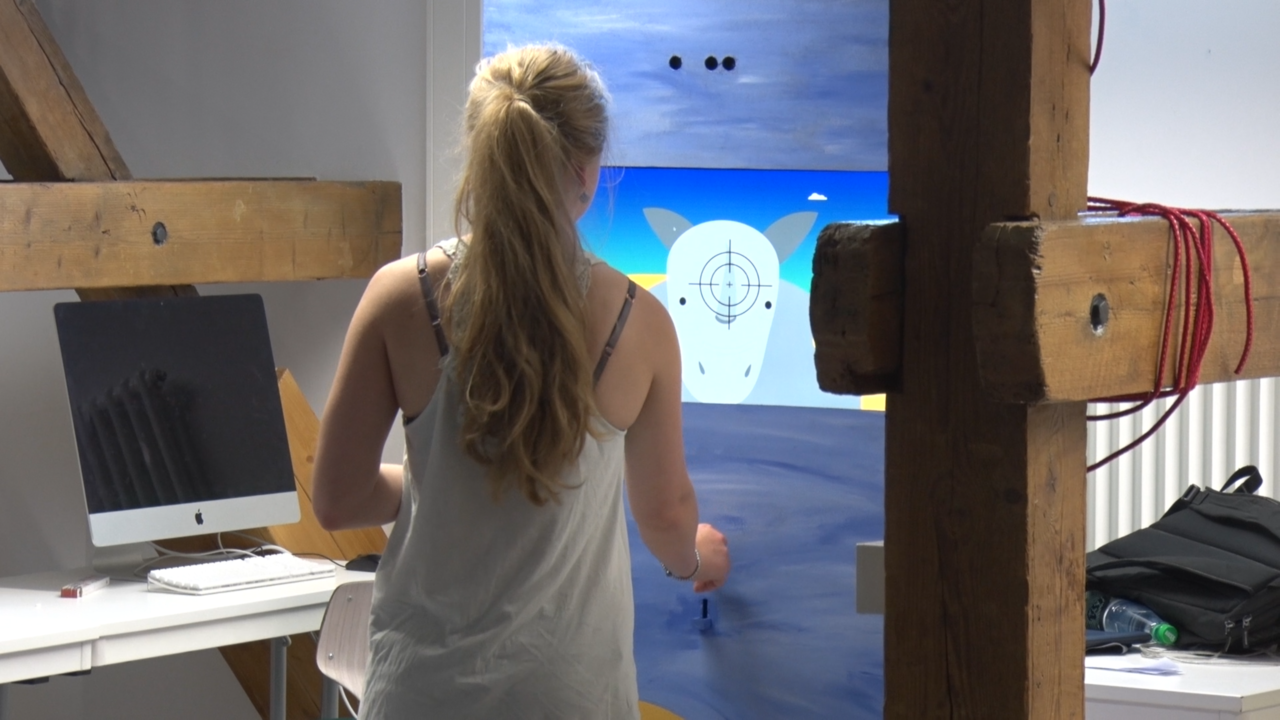 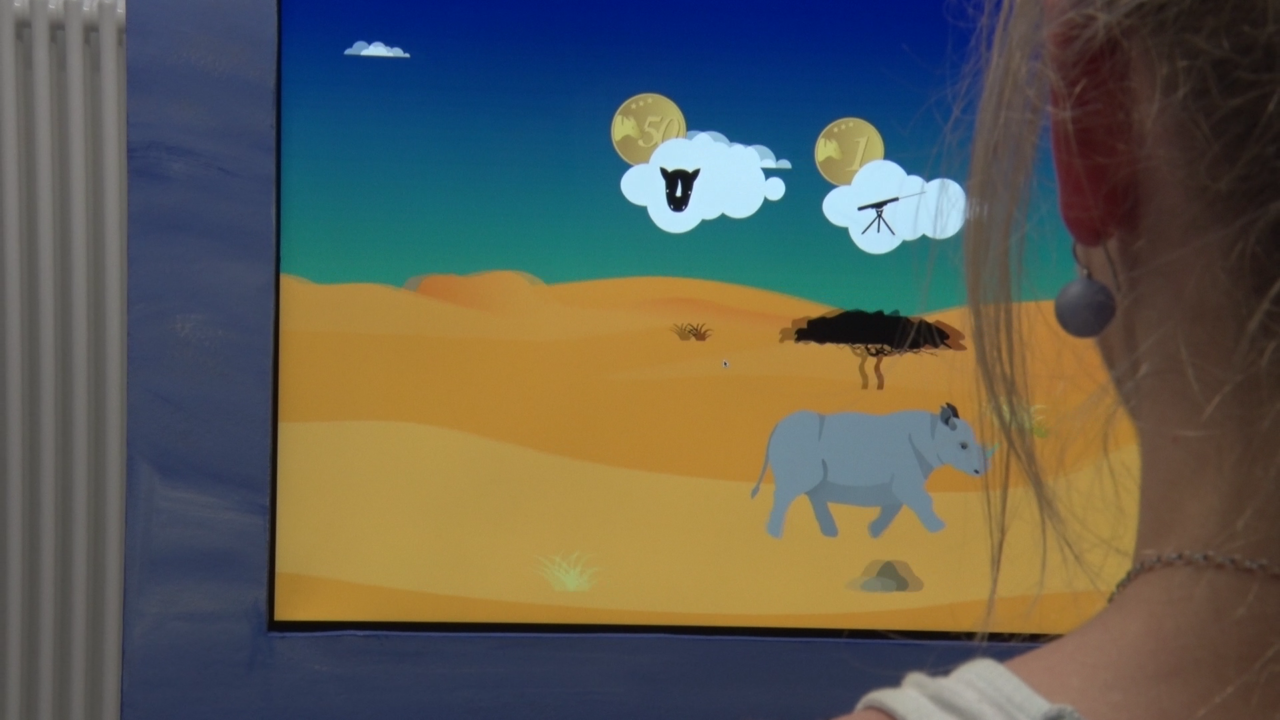 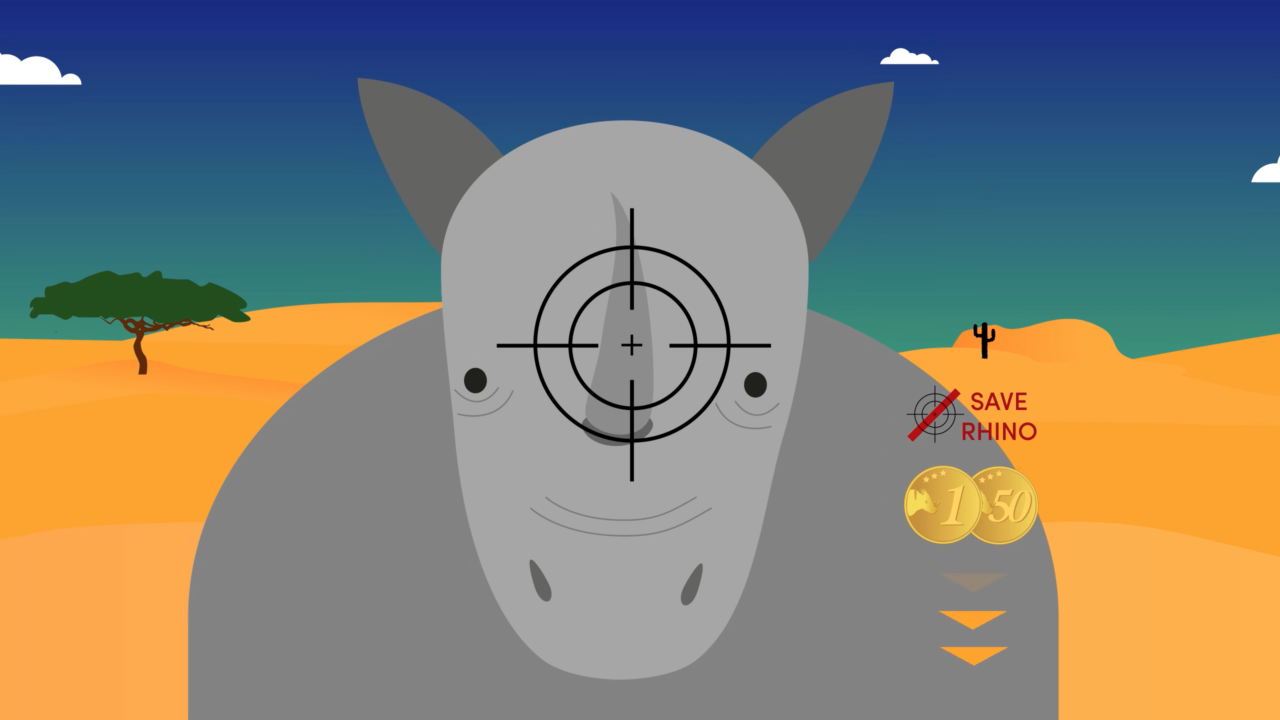 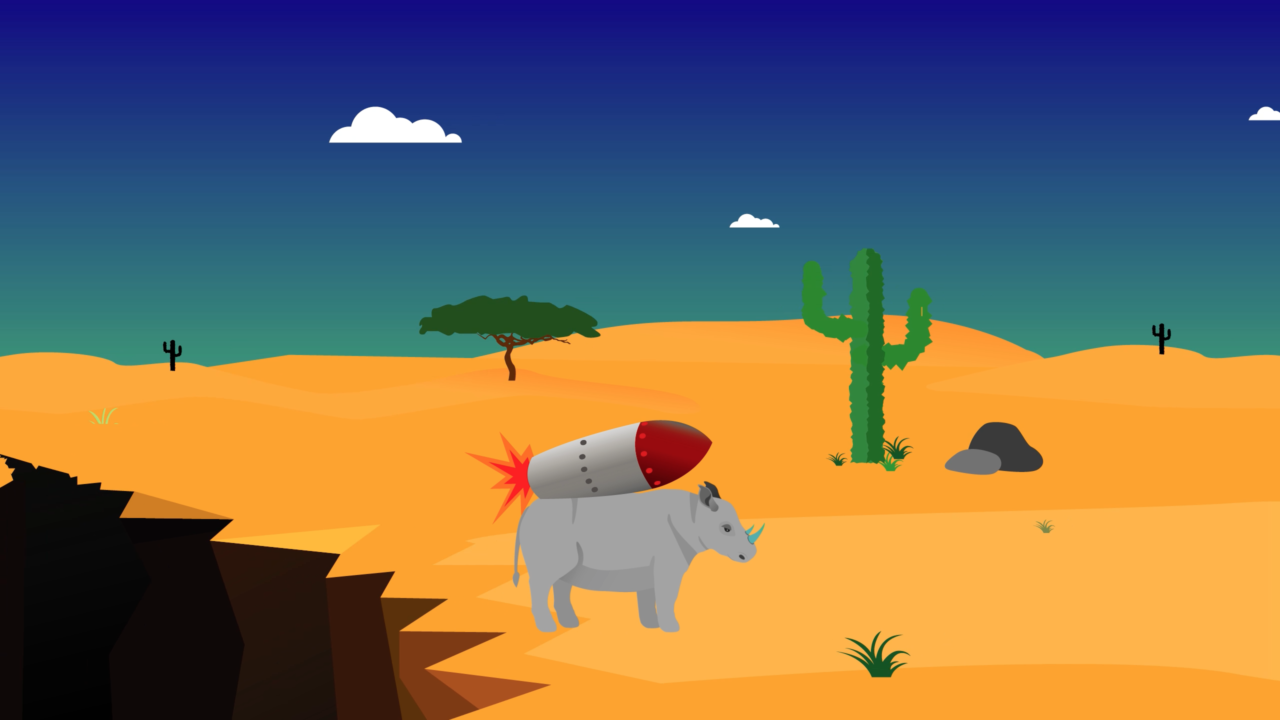 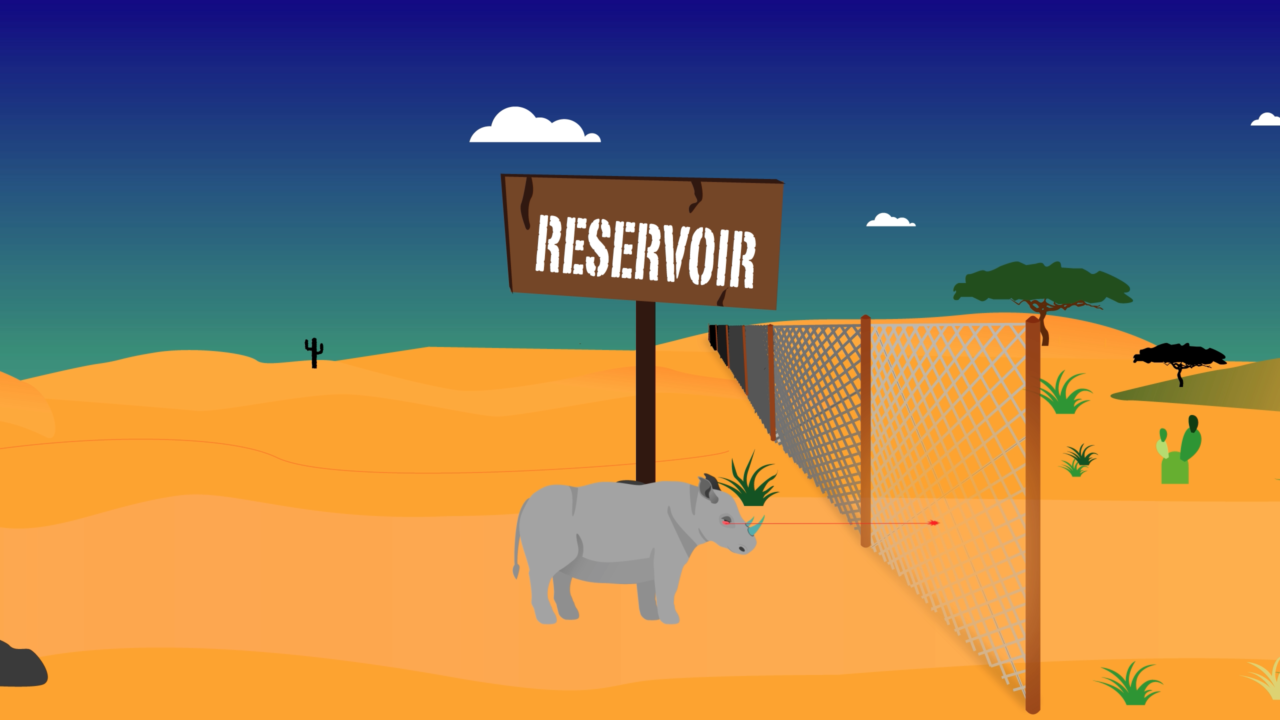 Organizations helping animals are usually non-profit organizations. Despite this fact they oftentimes hand with a good deal of money, that mostly comes from donations. Money that helps in turn threatened animals, pays staffer’s salaries and goes into expensive marketing campaigns to convince even more people to keep the donation flow going.

The gambling machine created in this project deals with threatened animal species and forces a special kind of self-reflection upon the user. The user needs to continuously feed the machine with more and more coins in a short period of time to protect the virtual animal and finally win the game. The players empty their pockets and despite that effort the animal stays threatened. At times not only money is needed to protect threatened species, as the marketing campaigns want to make us believe. There is also the desperate need for a new way of how consumers think about the issue.

We have drafted a paper from this concept in 2015 and submitted it to a conference.

This project is a teamwork together with Bianca Hanfeld, Celina Placke, Malina Wellmann and Lea Ahlers.

My areas of work

Design and building of a case for the machine made of wood and MDF. Connection and control of electric coin recognition machine and coin hopper. Implementation of the game in HTML, JavaScript and CSS. Use of the Kinect proximity sensor.

Once a player wins against the gambling machine, they get their money back – to invest it in an expedient purpose.

The project tries to deal with the topic of animal welfare and money in a critical way and utilizes therefore the mechanisms of public, coin-operated gambling machines.

Playing with conventions is sensitive, as this approach can easily be misunderstood. We are not in favor of stopping donations or lettings animals become extinct, the opposite is true. The gist is: Go ahead and engage with the inconvenient truth. With only money you can buy a pure conscience, but a true understanding of the issues at hand around the globe can empower you to find additional ways to make the world a better place. 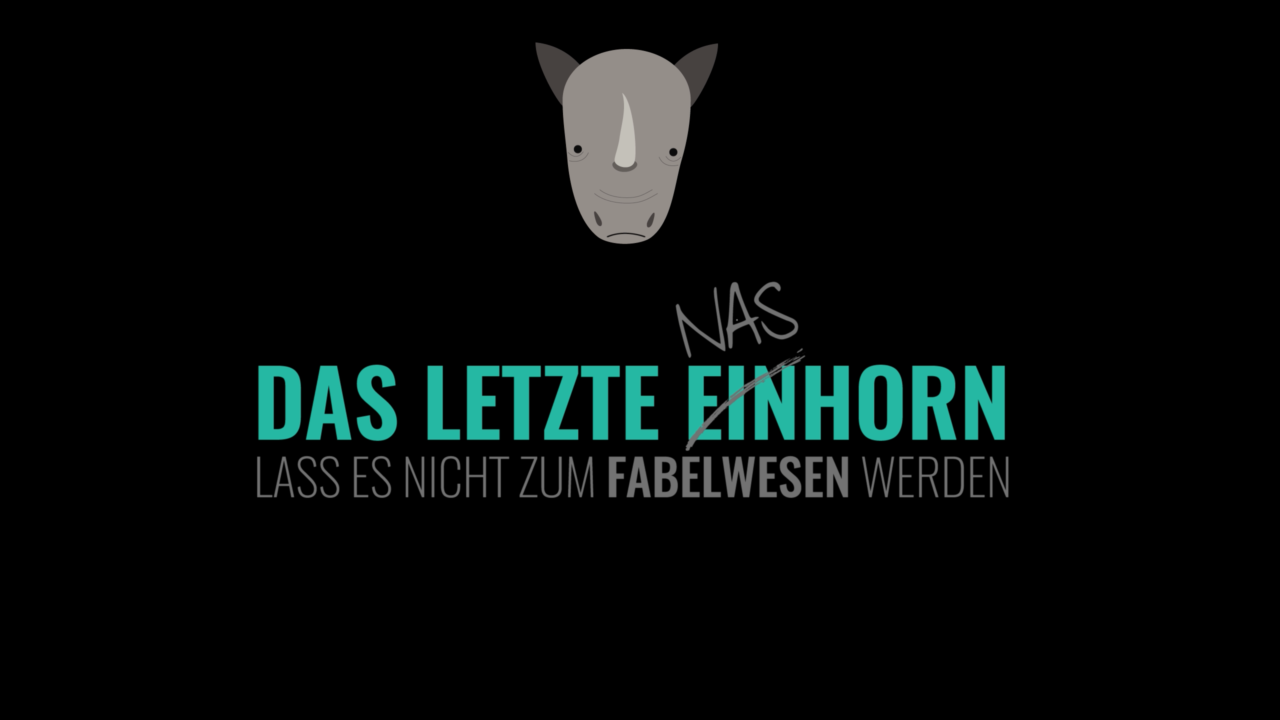 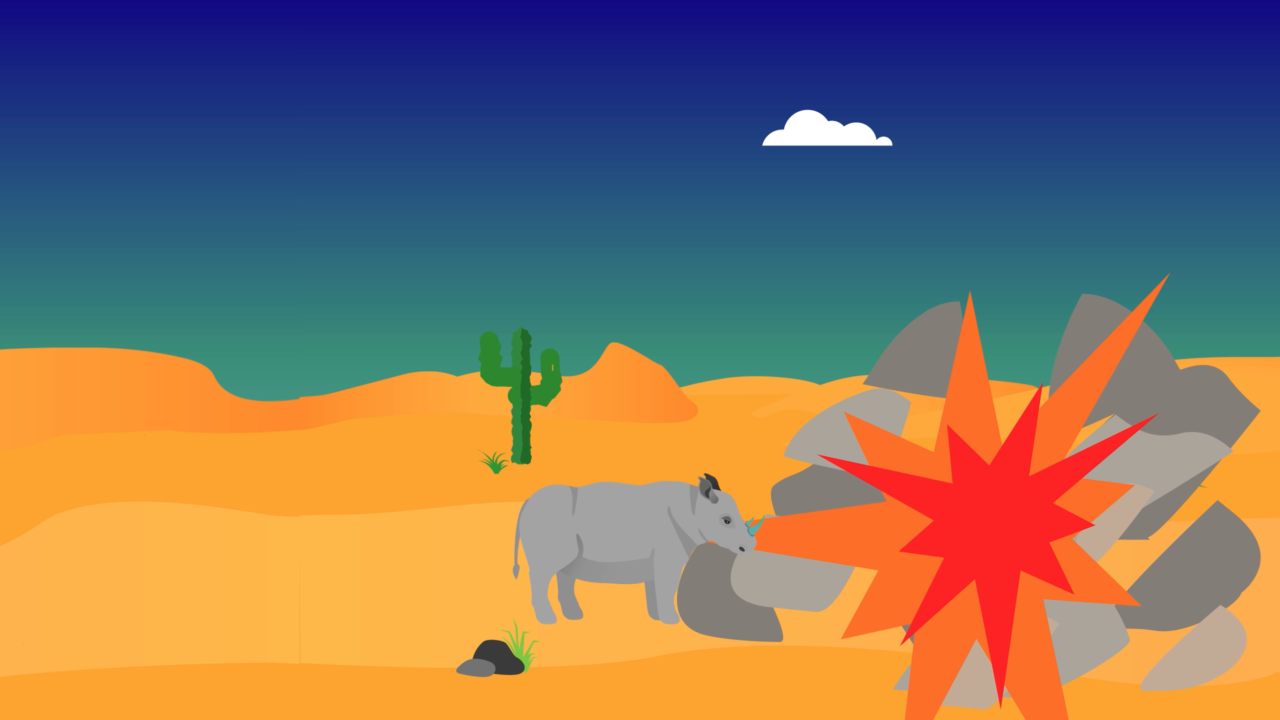 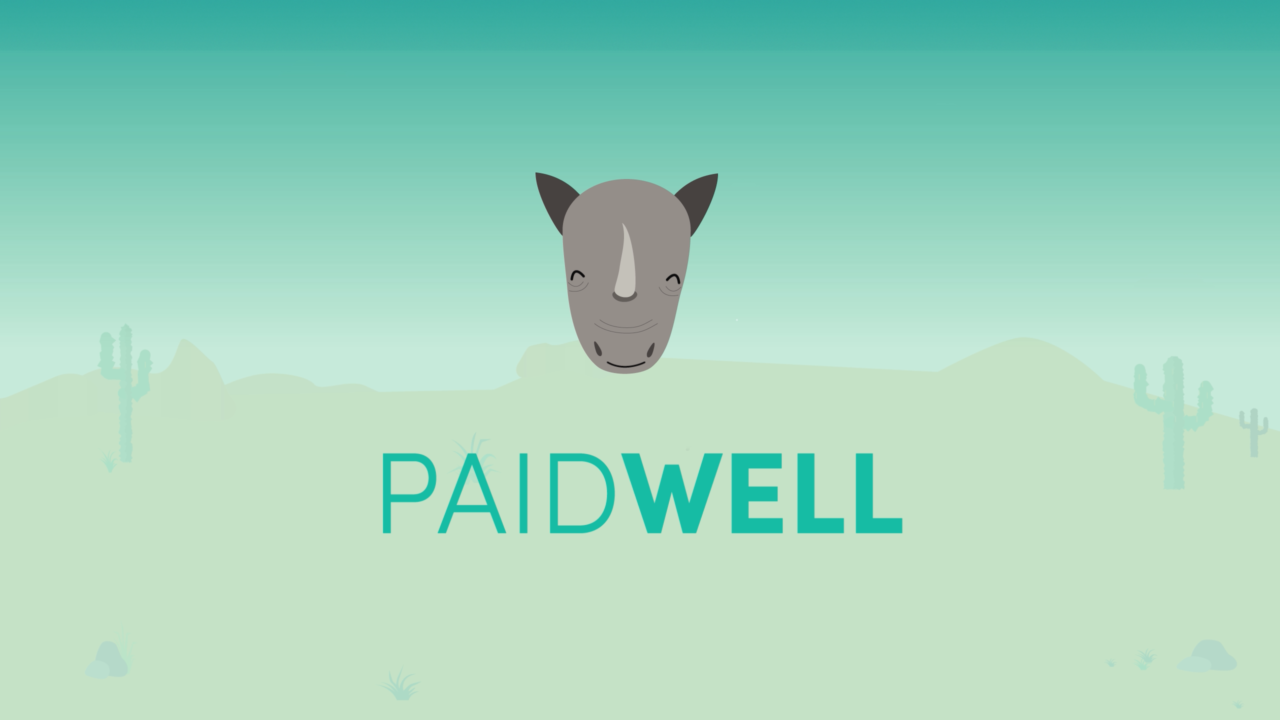 Construction of the machine

The machine’s case is made of wood, enabling us to attach the walls made of MDF to the wooden body “skeleton” with the help of embedded magnets. The screen is an iMac, running the webapp. This webapp shows snippets from two different video streams representing the two storylines, resembling a custom path inside the rhino’s story for the user based on their choices.

Controlling the device is exclusively possible by entering coins. The type of coin decides about the player’s next action. There is also a coin outlet to repay the user at the end. We used parts that can be found in any standard vending machine and controlled them via an Arduino micro-controller. 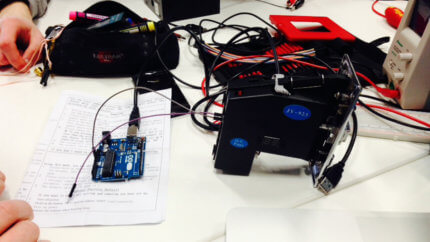 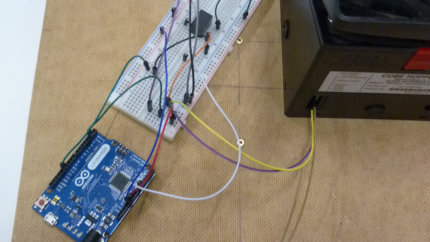 This project was fascinating on different levels at the same time. Firstly, it is interesting on a political level, where we talk about culture of discussion, patterns of thinking and thought-provoking moments. Would normal people feed such a preposterous machine with all their money? (We found out: Yes, they would.)

On the other hand, the technical layer was very exciting to build. In teamwork we created the film sequences for the single phases of the game in Adobe After Effects. Inside my webapp this sequences were played in fragments, based on the signals coming from the micro-controller hooked up to the coin recognition machine. A more than uncommon controller for an interactive game. 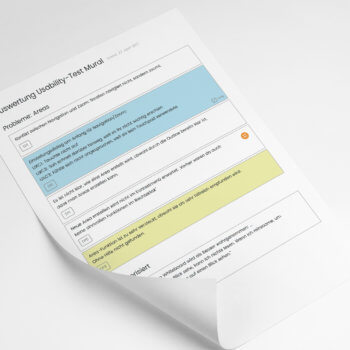 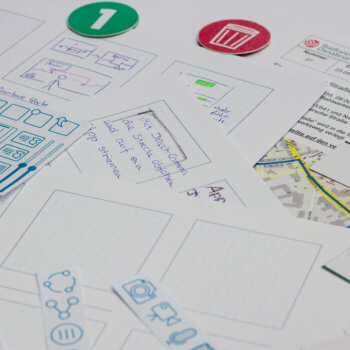 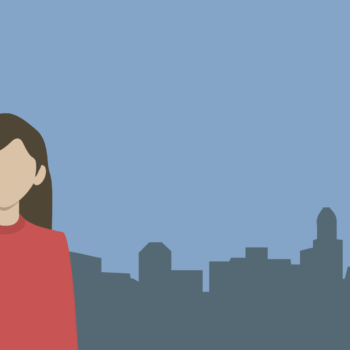